Durga Puja, an ancient festival celebrated in the country for many centuries, becomes the 14th event from India inscribed on UNESCO’s Representative List.

Listen to this article

Durga Puja is a five-day festival that begins on the fifth night of the nine-day Navratri festival and ends on the tenth day, which is Dashami. During this time, people collectively worship and invoke Goddess Durga, who is regarded as the feminine energy of the cosmos, also known as ‘Shakti’. Many regard it as an emotion more than a festival. Though originating in West Bengal, which has the largest Bengali community in the country, Durga Puja is celebrated in many other parts of India and the world.

A British Council report commissioned by the tourism department of the Bengal government a few months ago pegged the total economic worth of the creative industries around Durga Puja before the pandemic at approx. ₹32,377 crore annually, equating to 2.6% of Bengal’s economy (GSDP).

Durga Puja in #Kolkata has just been inscribed on the #IntangibleHeritage list!

Inscriptions to the Representative List are one of the several ways by which #UNESCO advocates the promotion and safeguarding of intangible cultural heritagehttps://t.co/rpVdNJgLIb #LivingHeritage pic.twitter.com/FBKiRaRbio

Eric Falt, director UNESCO New Delhi, said in a press statement: “I would like to offer warm congratulations to India, its people and especially all those who worked on the nomination dossier. I am confident that this inscription will offer encouragement to the local communities that celebrate Durga Puja, including all the traditional craftspeople, designers, artists, and organizers of large-scale cultural events, as well as tourists and visitors who partake in the inclusive festivity that is Durga Puja.” On its website, UNESCO said the "festival has come to signify home-coming or a seasonal return to one's roots".

Prime Minister Narendra Modi and West Bengal Chief Minister Mamata Banerjee led the charge in lauding the move by UNESCO. "Durga Puja highlights the best of our traditions and ethos. And, Kolkata's Durga Puja is an experience everyone must have," tweeted the Prime Minister. Mamata Banerjee underlined that Durga Puja was not just a festival, but an emotion that unites everyone. The Ministry of Culture, too, took to the microblogging platform to extend its wishes to the residents of the city on this achievement.

Suvaprasanna, the chairman of West Bengal Heritage Commission, said the annual Red Road carnival, which showcases the artwork, culture, and traditions associated with the festival and displays the craftsmanship that goes into the making of Durga Puja pandals, has made more people across the world aware of the grandeur that is synonymous with the festival. “Durga Puja was being celebrated for decades, but the festival got a new dimension with the carnival," he stated and credited Chief Minister Mamata Banerjee for starting the Red Road carnival.

Ms. Tapati Guha-Thakurta, an art historian and field expert in drafting the Ministry of Culture’s nomination dossier for UNESCO, said that the creative and commercial economy of Kolkata will get a boost with the well-deserved recognition. The dossier, submitted in March 2019, containing the list of signatories who wanted the centuries-old festival to be included in the Intangible Cultural Heritage list was a complex one to prepare, she stated. It had to explain that Durga Puja is not endangered but is thriving and is changing. She further added that the only large-scale festival that has been included in the list of the Intangible Cultural Heritage list is the Kumbh Mela, and others are specialized rituals that are endangered.

What is Intangible Cultural Heritage

According to the UNESCO website, “Cultural heritage does not end at monuments and collections of objects. It also includes traditions or living expressions inherited from our ancestors and passed on to our descendants, such as oral traditions, performing arts, social practices, rituals, festive events, knowledge and practices concerning nature and the universe or the knowledge and skills to produce traditional crafts”.

Intangible cultural heritage, according to UNESCO, is “traditional, contemporary and living at the same time”, “inclusive”, “representative”, and “community-based”. It is “an important factor in maintaining cultural diversity in the face of growing globalization” — and “an understanding of the intangible cultural heritage of different communities helps with intercultural dialogue and encourages mutual respect for other ways of life”.

The Representative List of the Intangible Cultural Heritage of Humanity has 492 elements currently which includes 14 entries from India.

TO READ THE FULL ARTICLE

Or
Continue with Email 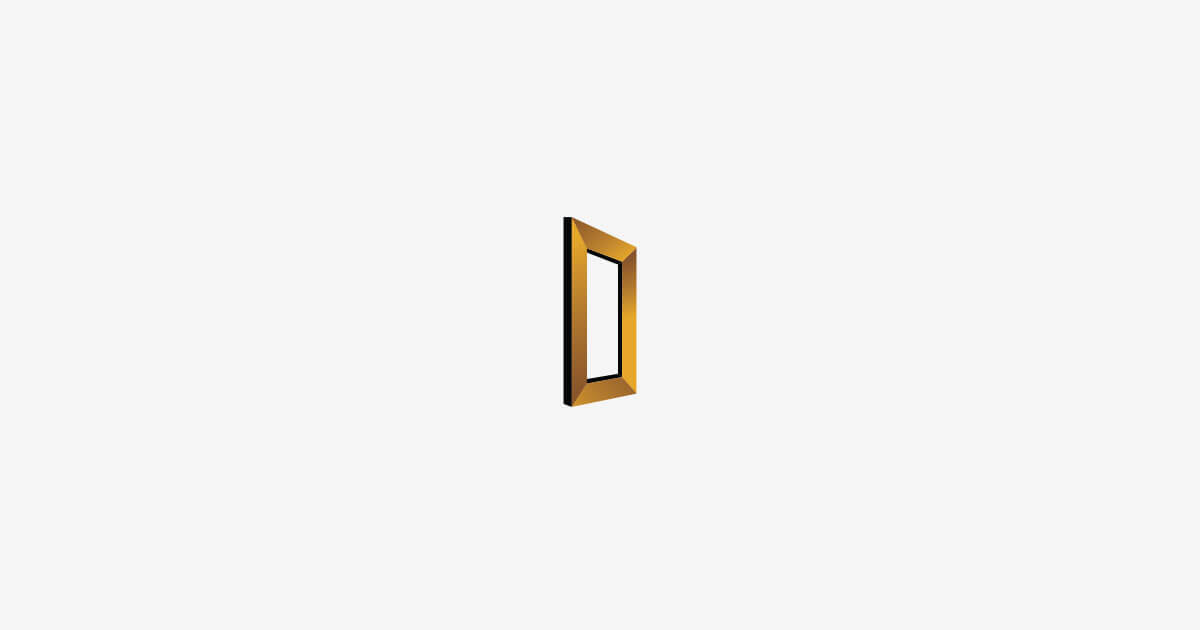 Jitesh Surjiani is passionate about progressive change for India and its citizens. He writes about issues that are roadblocks in improving quality of life and interpersonal interactions as well as areas of public governance that fall short in intent and action.

Even the very best of media houses in our country today are yielding to the pressure of click-bait journalism in order to survive. More than ever before, our country needs journalism that is independent, fair and non-pliant to the bureaucracy. Such journalism needs the support of like-minded readers like you to help us survive editorially and financially.

Whether you live in India or India lives inside you, help us continue to produce quality journalism with your contribution.

Why should I pay for news?

Research, production, and reporting is a person-intensive exercise that requires quality staff with specialized skill-sets. Even the very best media houses in our country today are yielding to the pressure of click-bait journalism in order to survive. We do not solicit government or corporate advertisements and sponsorships that will comprise our independence and freedom to hold power to account. Your subscription will be used to support our editorial initiatives and cover operational costs without compromising on our independence and pursuit of truth.

Hmm. So you're using an Ad Blocker.

And we totally get it!

But we got bills to pay. And we know you do too.
So we charge advertisers instead to keep us connected with each other.

Got it. I have disabled my ad blocker.

Did you enjoy your experience on The Mirrority?

Thank you. We appreciate your time to share your valuable feedback.

Thank you for sharing your comments. We will get looking into it immediately.